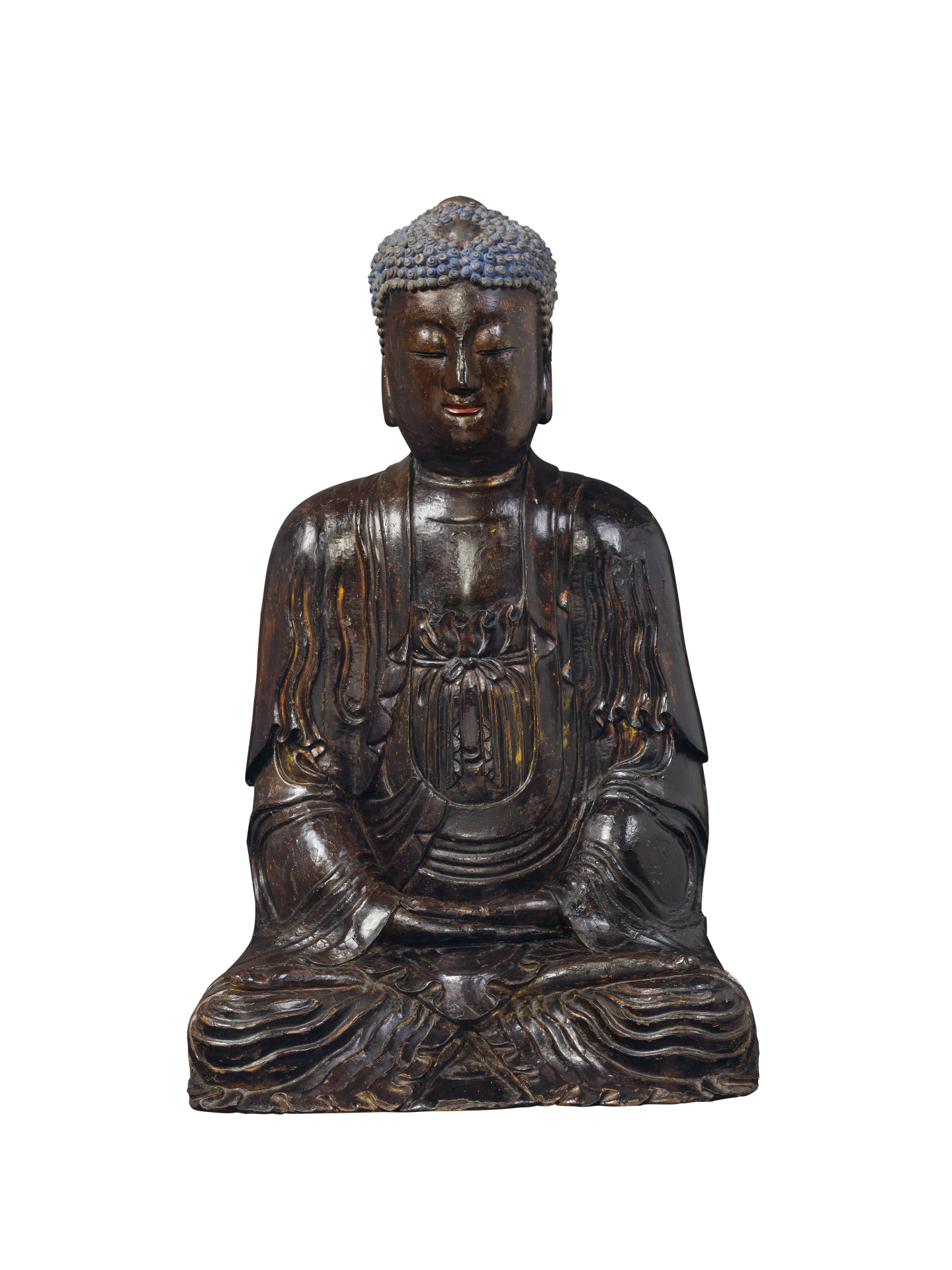 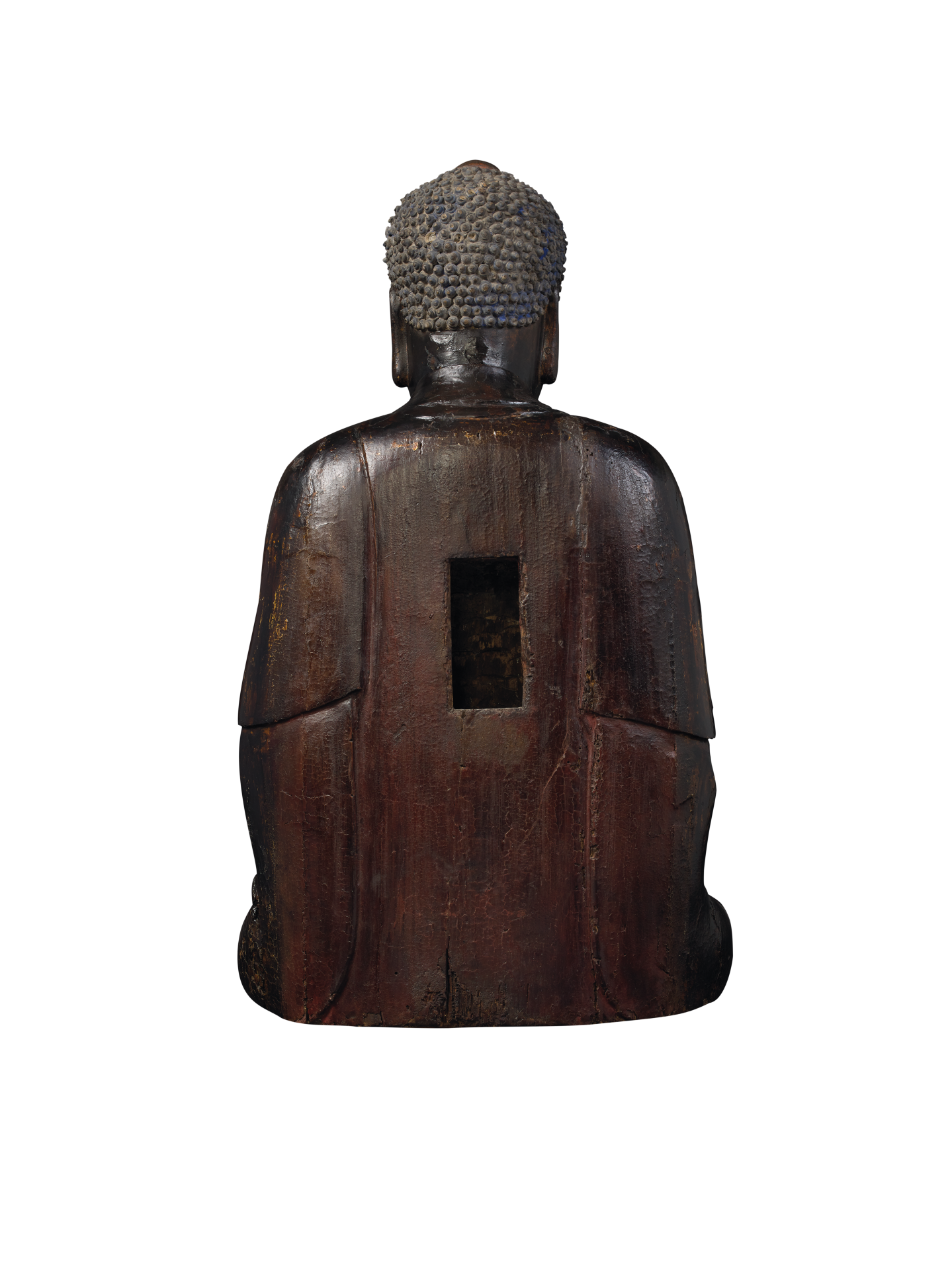 For more than a hundred years from the reign of the Ming emperor Xuanzong (1425-1435) to that of Muzong (1566-1572), Buddhism saw a decline of all its Schools, and only gradually revived during the Wanli reign of Emperor Shenzong (1573-1620). Many eminent monks emerged during the Wanli period. Lianchi (monastic name Zhuhong, 1535-1615), Ouyi (monastic name Zhixu, 1599-1655), Zibai (monastic name Zhenke, 1543-1603) and Hanshan (monastic name Deqing, 1546-1623) were the four most renowned ones. Lianchi who advocated the unification of meditation (Chan or Zen School) and recitation (Pure Land School) formed a congregation with his followers in Yunqi Monastery in Hangzhou. Ouyi who had a thorough understanding of the doctrines of the Chan School, Huayan sect and Faxiang sect practised the Amitābha Pure Land tradition in his latter years. He was venerated as the ninth lineage holder of this School. Consequently, the Pure Land School became an important School of Buddhist thought during the Ming dynasty.

Due to natural oxidation of the lacquer layer, the surface of this statue has turned soy-brown. The polychrome decorations adorning parts of the surface are quite well-preserved and still reflect light. The rectangular groove in the back of the statue should have been used for keeping sacred deposits. The statue has a slightly domed uṣṇīṣa surmounted by a gem, another gem set at the front, tight snail-like indigo curls, an elongated face with a round forehead, close-set facial features, gently undulating skin surface, long narrow eyes, lips dabbed with cinnabar red, lifted mouth corners hinting a smile, and a serene countenance.

He wears a kāṣāya with collars hanging down from both shoulders, over a high-waisted skirt held in place with a girdle knotted above the belly. He is seated with legs locked in ‘lotus posture’ (padmāsana), arms extending naturally downward and palms overlapping in ‘meditation gesture’. The shoulders are square and narrow. The upper body is proportionately longer. In a stiff posture, the slab-like body is imbued with a sense of primitiveness. Densely and systematically arranged, the folds twist around the arms and legs forming many parallel ridged lines. The formalised treatment has greatly weakened the function of the folds in revealing the form and movement of the body, but enhanced the decorative effect, a stylistic characteristic of the statuary during the late Ming dynasty.