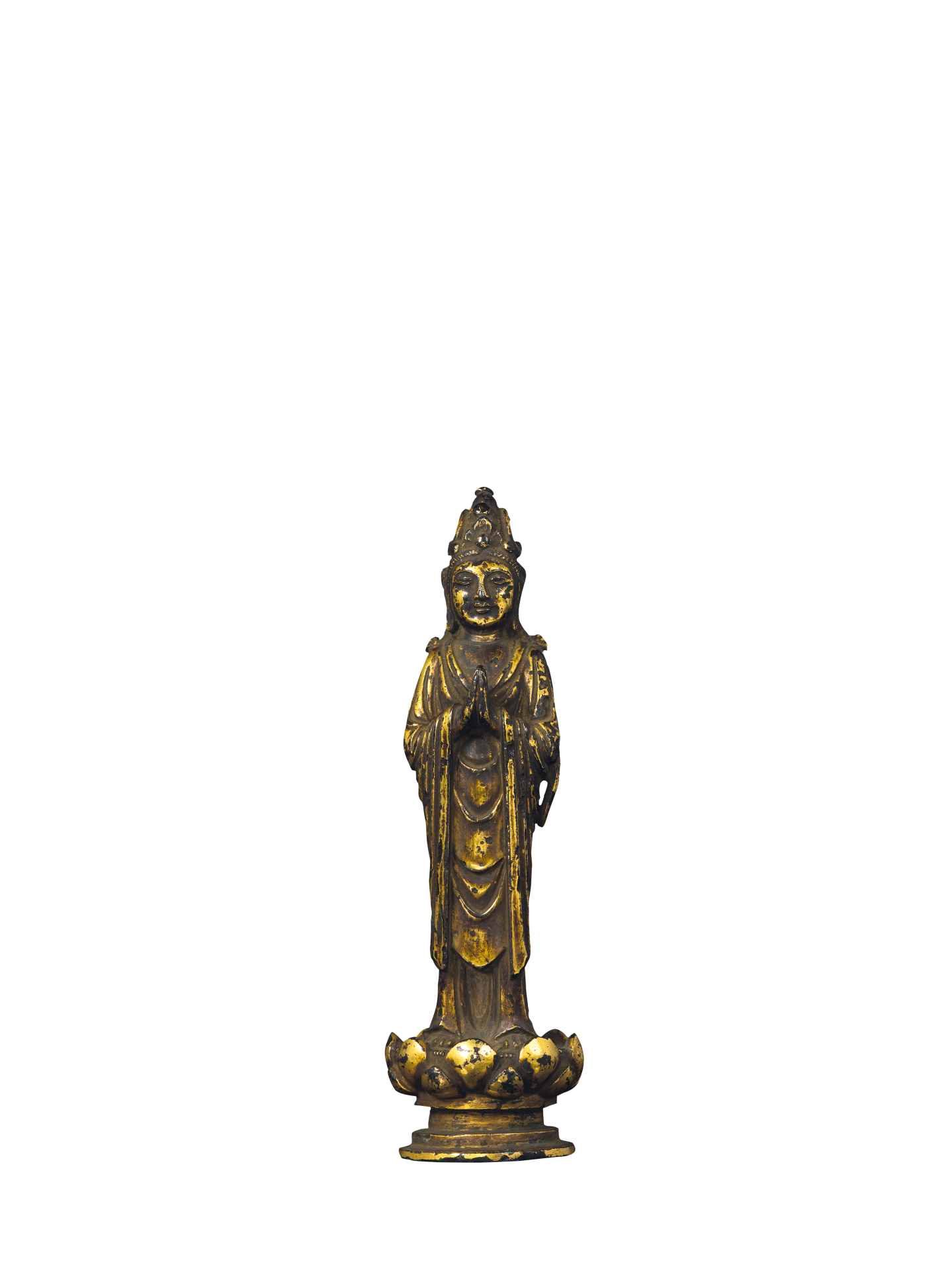 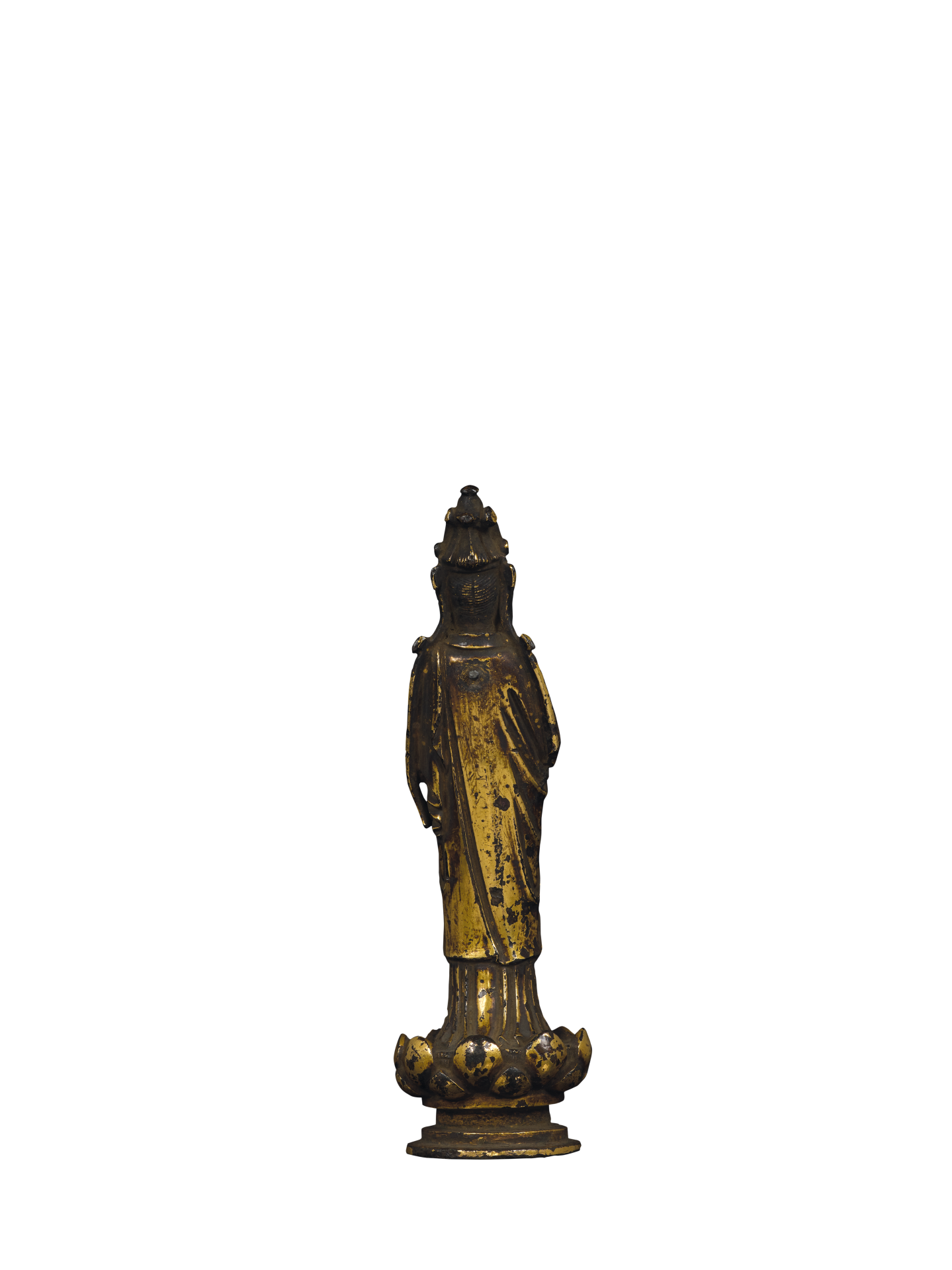 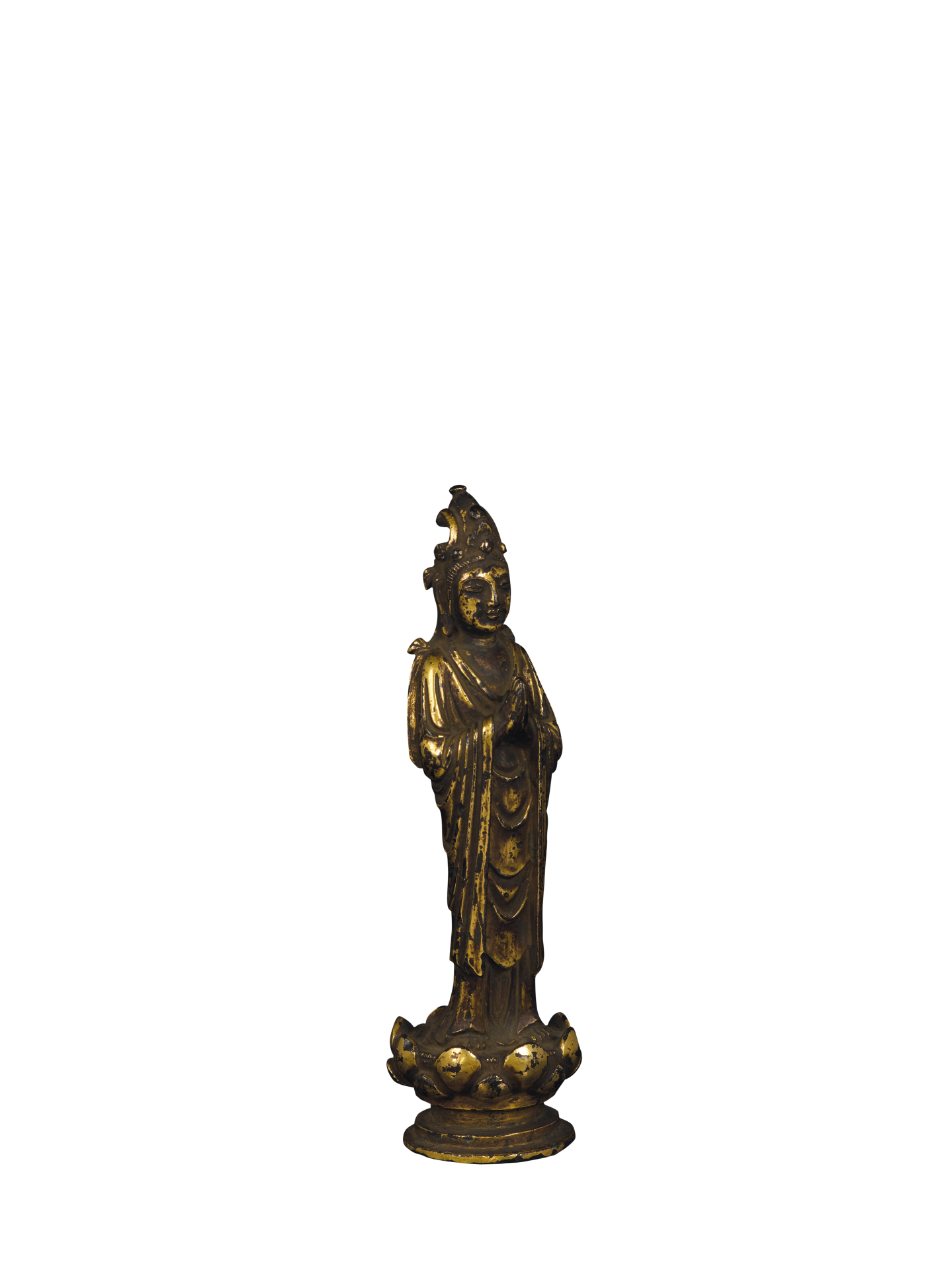 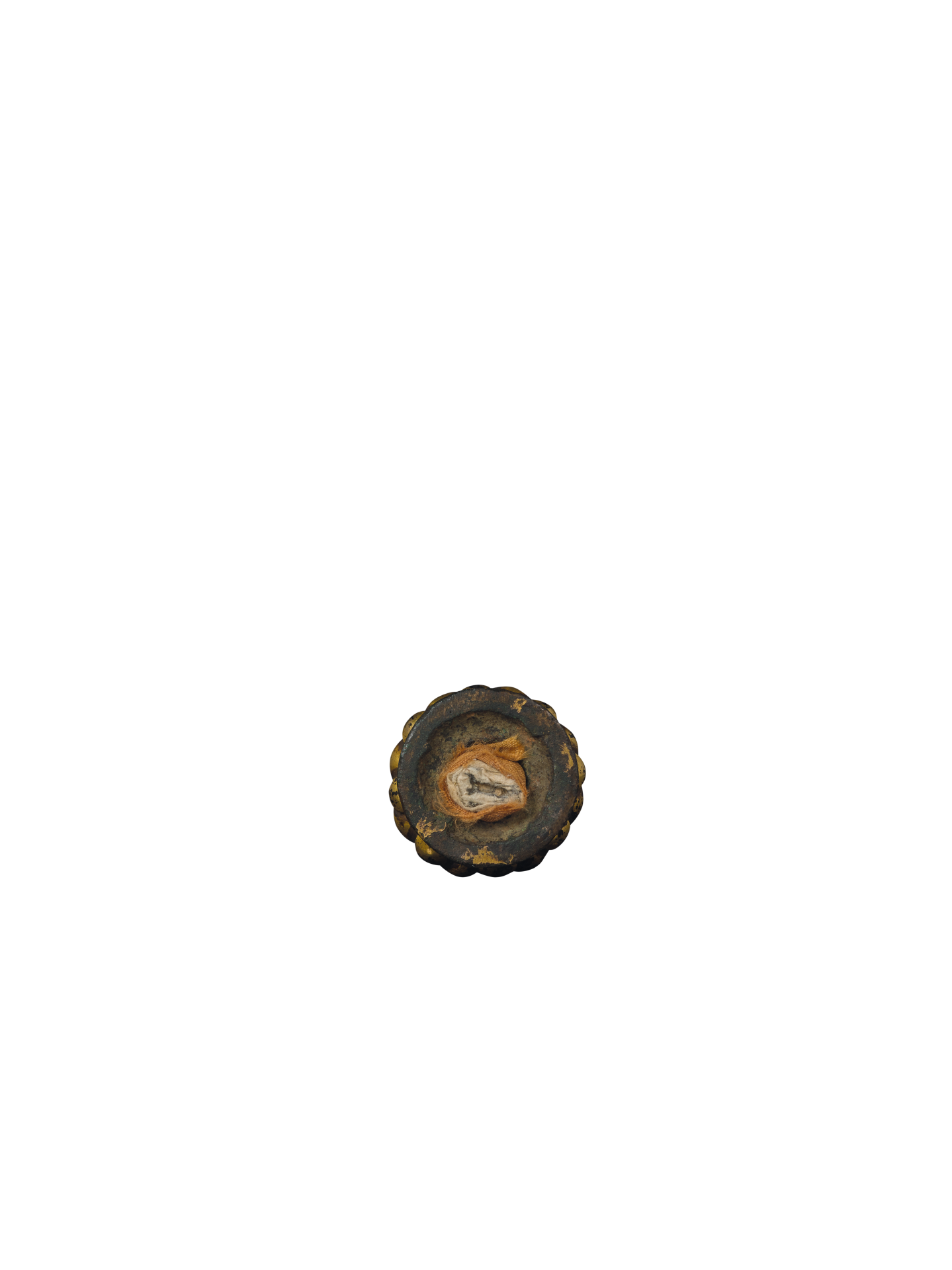 The Liao dynasty (916-1125 CE) was established by the Khitan people belonging to the Altaic language family. The Khitans were originally followers of Shamanism prevailing in the North Asian steppe. However, Abaoji (reigned from 916-926 CE), the founder of the Liao dynasty, who was also a Buddhist, built many monasteries and maintained large numbers of monks. From Abaoji onward, all Liao emperors were patrons of Buddhism. Particularly devout were Shengzong (reigned from 982-1031 CE), Xingzong (reigned from 1031-1055) and Daozong (reigned from 1055-1101), during whose reigns important Buddhist undertakings occurred. This included the continuous carving of the stone Tripiṭaka called Fangshan shijing (Fangshan stone scriptures) and the publishing of the Khitan canon were carried out.

In addition to inheriting the bold style of their Tang predecessors (618-907 CE) and the realism of Han-Chinese statuary, Liao statuary have also incorporated Khitan aesthetics into their works, resulting in a style uniquely of the Liao dynasty.

This Guanyin statue has a tall crown of floral design with a slightly back-curling top and ribbons hanging from both sides over the back of the shoulders; a round face with plump cheeks, well-proportioned facial features, half-open eyes, thick upper and lower eyelids, a straight high nose and full lips. He wears a kāṣāya over a long skirt and stands on a lotus pedestal with palms joined. The body has a strong solid build, relatively narrow shoulders, a slightly forward thrusting waist and a proportionately larger head. The drapery appears fluid and spontaneous. The folds are harmoniously spaced and thoughtfully rendered as straight or sinuous lines to echo with the movements of the arms and the undulation of the body, fully conveying the muscular nuance and creating an overall sense of volume.

The pedestal comprises three layers of broad petals with sharp and slightly upturned tips, resembling a full-blown lotus. It must be noted that the circular perforation is particularly rare, where at the centre base, is a sacred text deposited inside it. Despite its small size, this statue has been crafted with utmost attention and exquisite details. Not only are the facial expression and posture meticulously represented, each individual strand of hair is also minutely depicted. It is a fine example of gilt bronze statuary of the Liao dynasty.