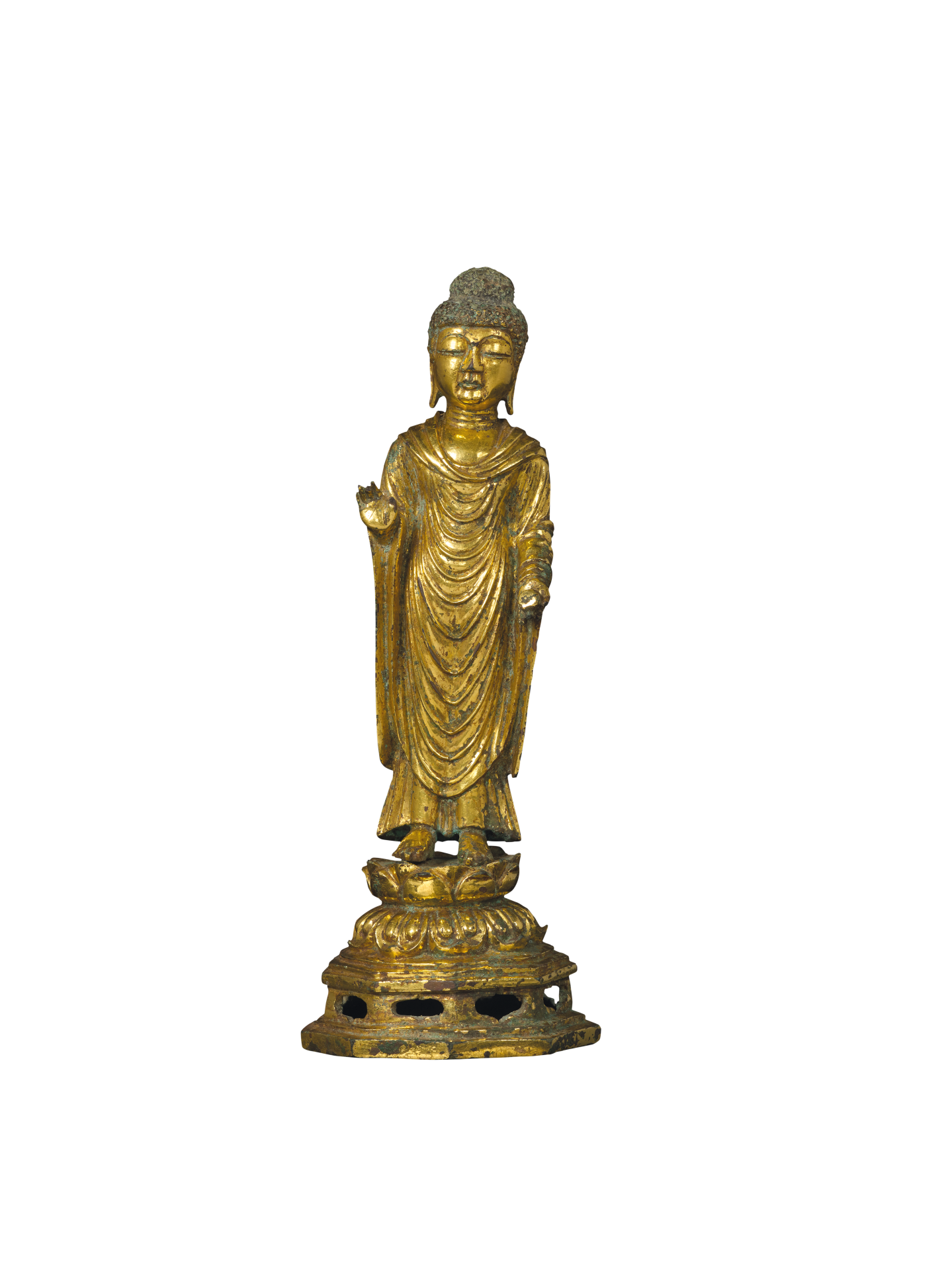 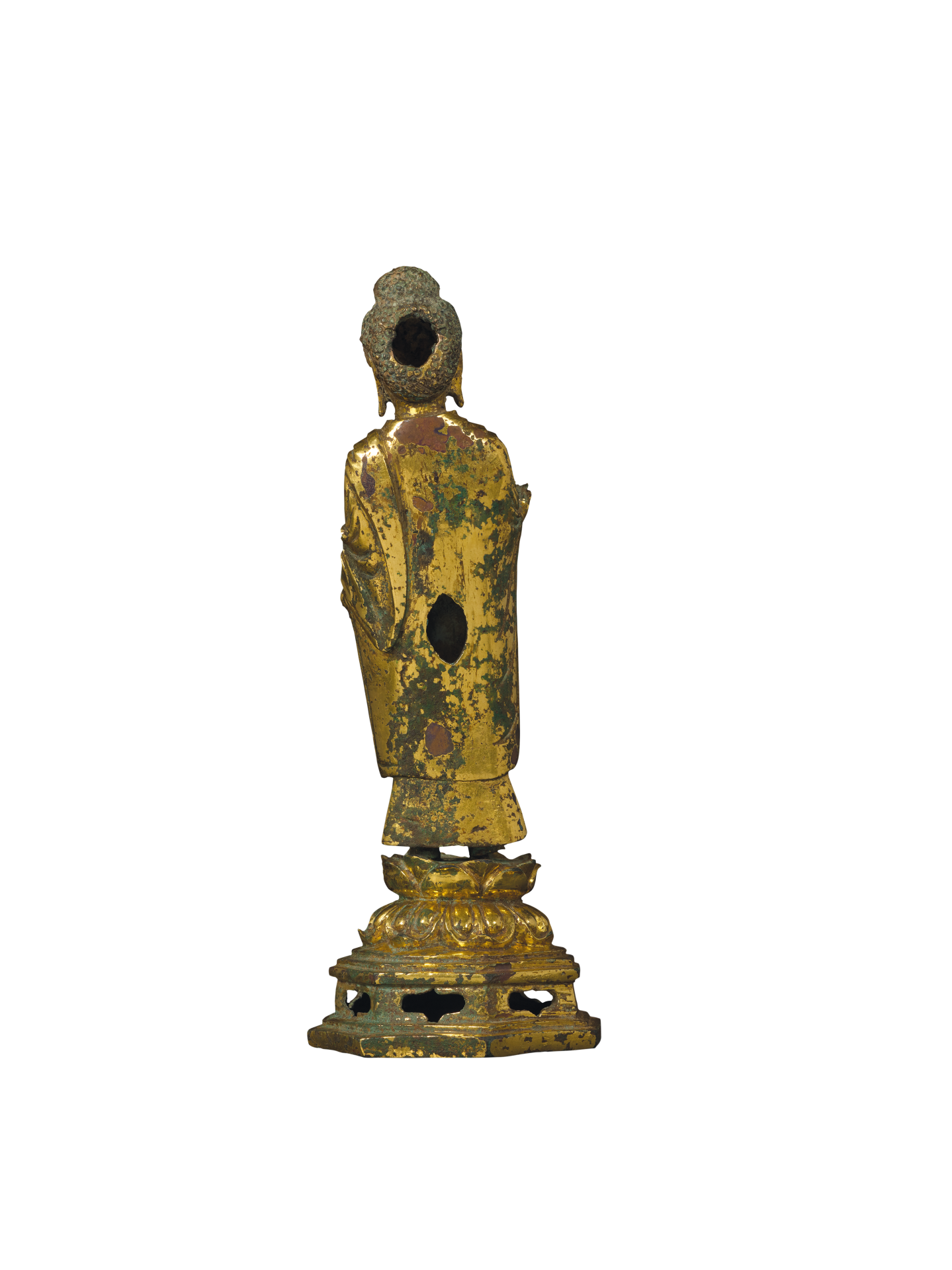 Buddhism was officially introduced from China to the Korean Peninsula in the 4th century. It enjoyed centuries of prosperity after the Silla Kingdom (57 BCE-935 CE) unified the Peninsula in 668 CE and made Seorabeol (modern Gyeongju, southeast Korea) its capital. Buddhism was honoured as the state religion and large numbers of monasteries were built under royal patronage, resulting in the emergence of many eminent monks. This was the golden period of Buddhism on the Korean Peninsula.

During the Unified Silla period (668-935 CE), many monks went to Tang China in quest of Buddhist teachings and brought back plenty of scriptures and statuary. Not only had various Mahāyāna traditions spread across the kingdom, Buddhist statuary greatly influenced by their high Tang counterparts also emerged. Their form and posture are highly realistic, but the countenance suggests more grace and restrain. The proportionately larger head is a unique regional characteristic.

Bhaiṣajyaguru belief in Korea began around 650 CE while Bhaiṣajyaguru statuary were popular in the 8th century. This standing statue is identifiable by the medicine bowl held in his left hand. He has a tall and hemispherical uṣṇīṣa, tight snail-like curls, elongated ears, an oval face with plump cheeks, a very low forehead, straight and narrow eye slits, subtly contoured eyelids, gently articulated eye sockets, a small mouth with thick lips, a protruding round chin, and a dignified and majestic countenance.

He wears a kāṣāya covering both shoulders. Apart from the medicine bowl in his left hand, his right hand displays the ‘fearless gesture’ (abhayamudrā). He is standing barefooted on a waisted double-lotus pedestal, surmounting an octagonal base. The statue has thick round shoulders, a relatively short V-taper upper torso, a thick solid chest, plump limbs. The details are delicately portrayed. The folds of the robe are symmetrically arranged and chiefly represented by ridged catenaries. The ethereal and body-clinging fabric allows the bodily structure clearly revealed. This statue is noted for the sumptuous gilt over its entire surface, the accurately sculpted details, the superb craftsmanship and preserved condition. It is an extremely rare example of gilt bronze statue of the Unified Silla period.