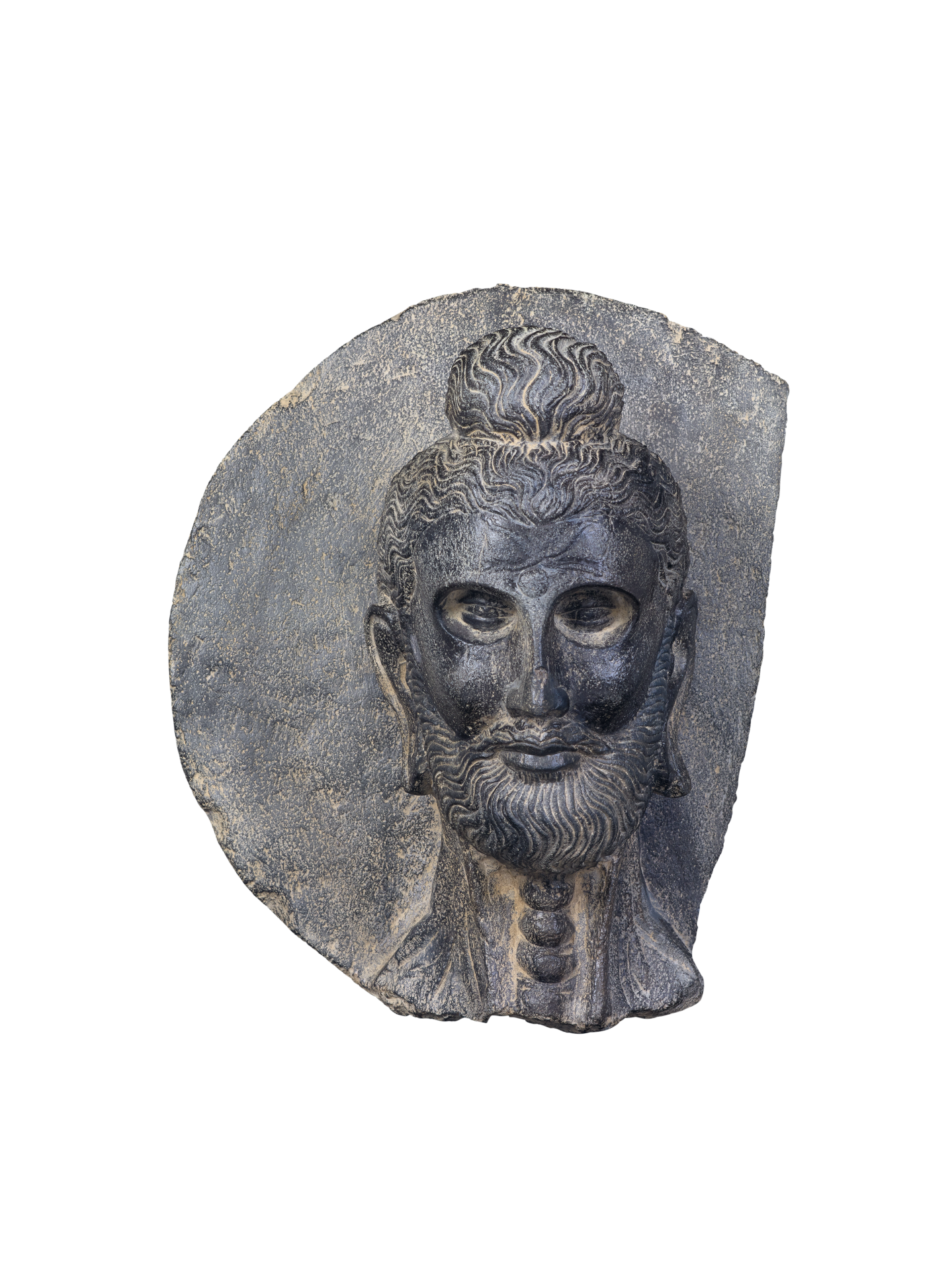 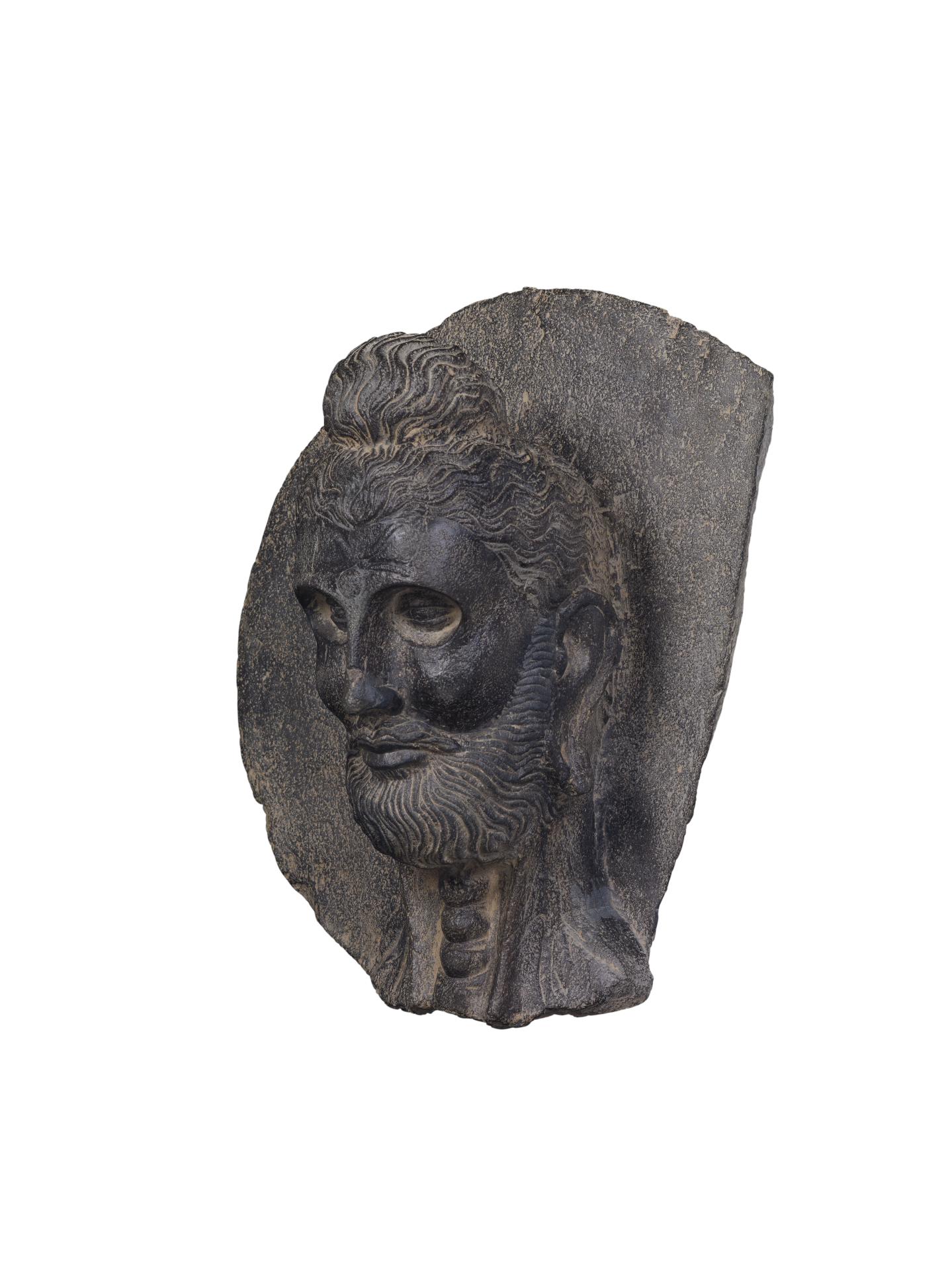 Śākyamuni’s six years of asceticism was a turning point in his quest for the Dharma, and an important subject in the life stories of the Buddha. After realising that all sentient beings had to suffer from birth, old age, sickness and death, Śākyamuni decided to renounce his comfortable life in the palace and to take up ascetic practice in the grove, in the hope of realising the path to liberation. He abandoned all material desires, put on a ragged robe and ate daily a minimal amount of sesame and millet seeds. For a long time, he meditated under a tree and observed severe abstinence single-mindedly.

However, he still could not attain Enlightenment after six years of ascetic practice. Realising that his practice could not bring liberation, he accepted the food offered by a shepherd girl and afterwards went to Bodh Gaya where he entered deep meditation under the Bodhi Tree, eventually attaining Supreme Enlightenment. This head of Śākyamuni illustrates his emaciated state during the period of ascetic practice. As a result of Hellenistic influence, Gandhāran art is characterised by strong realism as exemplified by this work.

The head has wavy curls, an ūrṇā between the eyebrows, sunken eye sockets, hollow cheeks, protruding cheekbones, a wild bushy beard, distended veins around his forehead and neck, and no flesh between the skin and the bones. The sculptor has meticulously depicted the gaunt and skeletal image of Śākyamuni who “subsisted daily on a sesame and a millet seed”. Despite just the head of the statue remains, one still cannot bear the sight of its fleshless state. Nevertheless, Śākyamuni’s perseverance in pursuit of liberation is fully revealed by the solemn expression of the face and the determination shone through the eyes in the sunken sockets. The superb artistry displayed by this realistic sculpture is breathtaking.