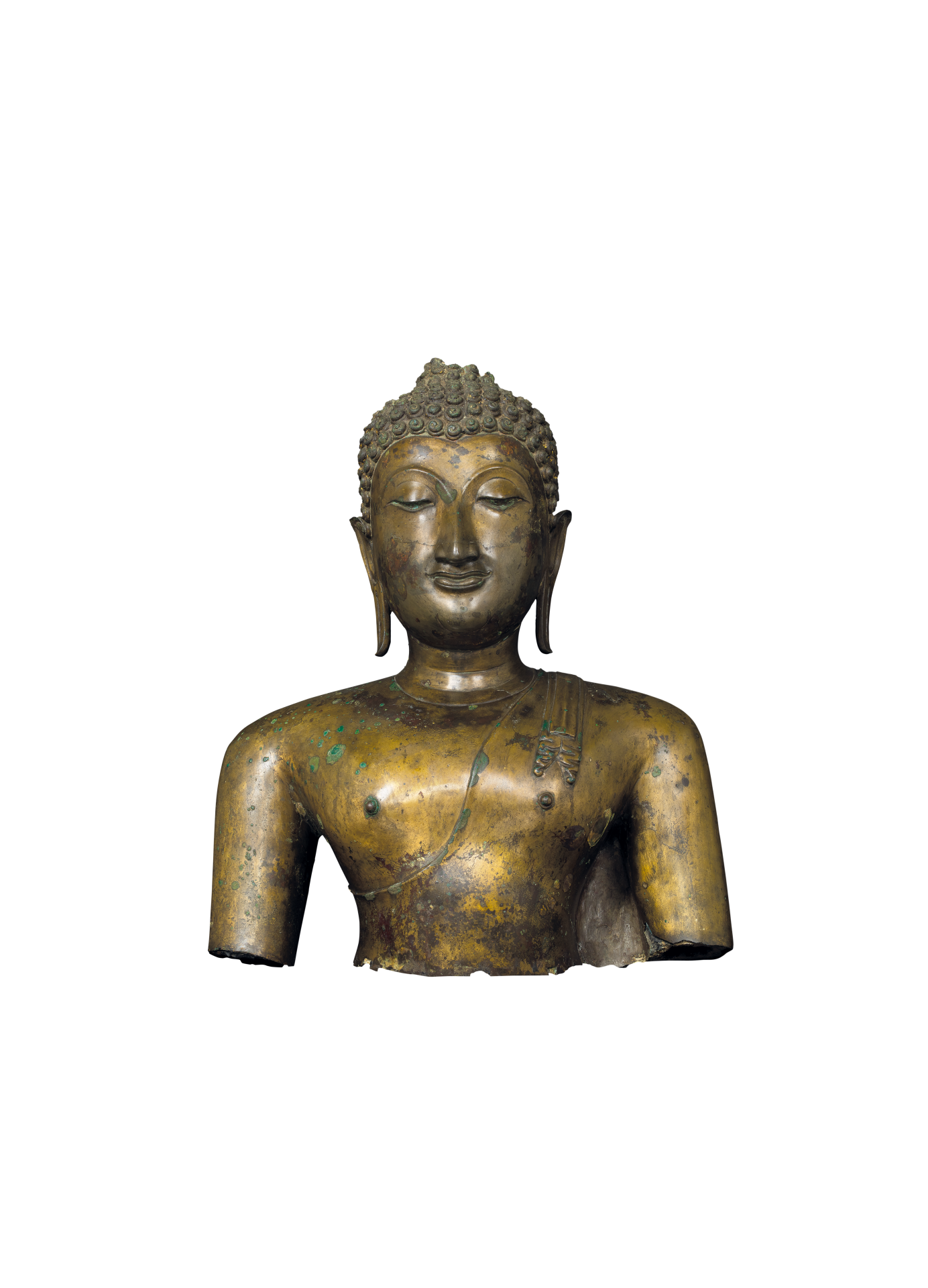 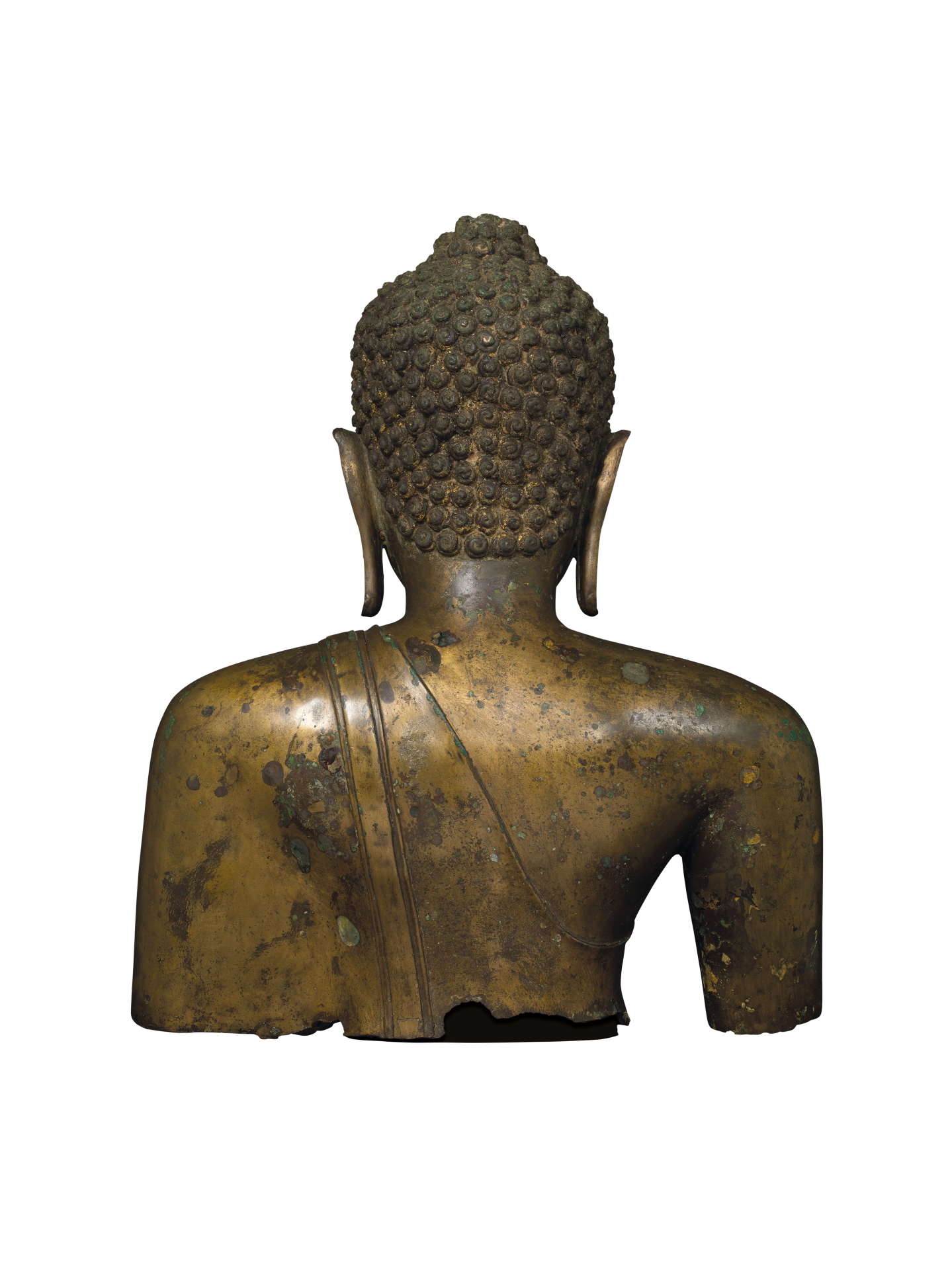 In the 13th century, the Thais overthrew the rule of the Angkor Empire (802-1413 CE) and made Sukhothai the capital of their independent Sukhothai Kingdom (1238-1438) established in the central plains of Thailand. The kingdom began to enjoy great national power and cultural prosperity. From the third king Ram Khamhaeng (reigned from 1279-1298) onward, all kings were devout Buddhists. Eminent Theravada monks from Ceylon (modern-day Sri Lanka) were invited to Sukhothai to give teachings. This resulted in a comprehensive monastic system, heralding the development of Thai Buddhism into its golden age. Culturally, it also affected the Lanna Kingdom (1295-1775) in northern Thailand and the Ayutthaya Kingdom (1351-1767) in the lower reaches of the Chao Phraya River.

Due to influences from its powerful neighbours, pre-Sukhothai Buddhist art in Thailand bears distinct foreign imprint. Since the Sukhothai period, Buddhist images of uniquely Thai style were created for the first time. Elements of Khmer and Ceylonese art were absorbed into the local Dvaravati style to form this new creation. Sukhothai Buddhist art is thus regarded as representative of classical Thai art.

The present bust is the remnant of a seriously damaged statue. The typical flame-shaped finial atop the uṣṇīṣa is gone. The bust has an oval face, tight snail-like curls, elongated ears, a broad round forehead, crescent eyebrows, downcast eyes with wavy slits, a high nose with a long bridge and an aquiline tip, thin wide lips, a protruding round chin and a distinct smile. The kāṣāya bares the right side of the body, while the ends resembling a swallow tail drapes over the left shoulder and hangs down the left side of the chest. The statue has thick broad shoulders and a robust chest. The undulation of the bulging muscles is meticulously depicted.